Back to Services
« Previous | Next » 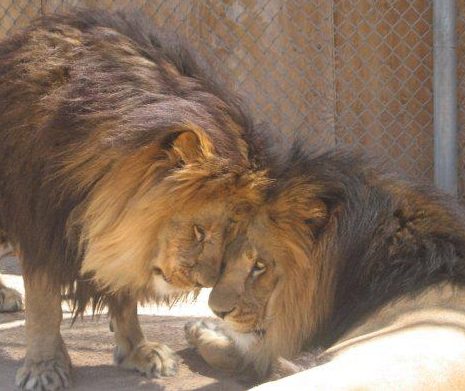 Learn more about these fierce and powerful cats with these Lion Facts.

Add Us To Your Amazon Smile 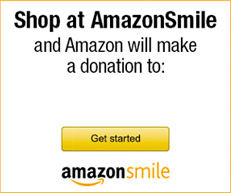 It is and has been a privilege to be accepted by all of our lions at this location since 1989. We are constantly making improvements to our lions’ environment and living quarters. We strive to protect and provide a loving home for all the lions in our care for the rest of their natural lives.

As an outdoor experience we occasionally need to close due to rain. We may need an additional day after a larger rainstorm to recover and clean all the pathways for our customers. We apologize for any inconvenience.

Other Ways to Help

We accept donations to offset the costs of running our facility, operation and to pay for the care and feeding of our animals. All donations are greatly appreciated. We appreciate all of your continued support!

Click the yellow Donate Button to make a contribution: 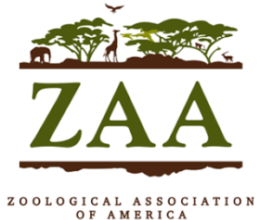